Dr Oliver has extensive experience in pelvic surgery.  In this office, we work tirelessly to ensure your care is thoughtful, well-communicated, and as comfortable as possible.  Thank you for visiting our website, and we look forward to serving you.

Welcome to the gynecologic office of John R. Oliver, M.D. Dr. Oliver has been practicing in the Matanuska-Susitna Valley since 2002. The focus of the practice has always been to provide the highest quality of care in a respectful and courteous environment.

We look forward to having you as our patient and rest assured we will always strive to provide exceptional care to meet your gynecologic long-term health and wellness needs.

Or get in touch via email at: contact@johnrolivermd.com 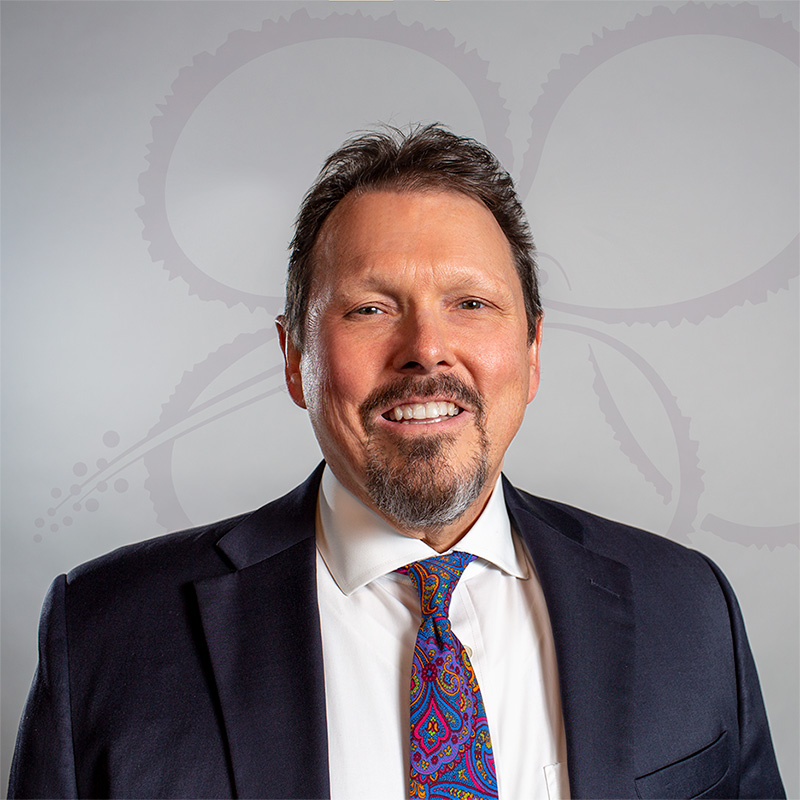 Dr. Oliver was born in Los Angeles, California. He lived in various places including Ohio, Hawaii, North Carolina, Virginia, Maryland and Florida before returning to California to attend college at La Sierra University. He then attended Loma Linda University School of Medicine graduating in 1986. He did his internship and residency in Obstetrics and Gynecology at Los Angeles County – University of Southern California Medical Center.

After completing his residency in 1990 he received additional pelvic surgery training at the Union Memorial Hospital in Baltimore, Maryland and Emory University in Atlanta, Georgia. From 1991 until 2002 he was in practice in Pasadena, California where he was involved with training the Surgical and Medical residents at Huntington Memorial Hospital.

He was also a Clinical Assistant Professor at Los Angeles County – University of Southern California Medical Center. From 2000 to 2002 he also was involved in the residency training program at Kern Medical Center in Bakersfield, California. In 2002, Dr. Oliver moved to Wasilla, Alaska where he has been in practice since that time. He is on the staff at Mat-Su Regional Medical Center and the Surgery Center of Wasilla.

What should I bring to my appointment? Expand

Please bring your ID and insurance card, medication list, and any pertinent medical records with you to your appointment.

What should I expect during a new patient appointment? Expand

Your new patient appointment will last approximately 1 1⁄2 hours. You will meet with Dr. Oliver at which time he will obtain a detailed history and perform an examination. Dr. Oliver will then discuss his findings, review any lab work or imaging tests that have been done, and work with you to establish a plan of care.

Dr. Oliver does not practice obstetrics. He will, however, provide pregnancy tests for established patients. He will perform an ultrasound to confirm a viable pregnancy before referring to an obstetrician for prenatal care.

Do I need to make an appointment to see the nurse for lab work (blood draw) or an injection? Expand

As a courtesy to our staff, it would be appreciated if you call before coming to the office since there are days when we only have one nurse available. You are more than welcome to drop in, but the wait time may be longer due to the nurse assisting Dr. Oliver with other patients.

What are the office hours? Expand

Our office hours are:

What types of insurance do we accept? Expand

Billing or insurance questions:
For billing and insurance questions, please contact Guardian Healthcare Solutions at (866) 606-6340.
Please note that our billers are located in Birmingham, Alabama which is a 3-hour time zone difference.
Occasionally, they may contact you to verify insurance information so you may be receiving an out of
state telephone call.

Payments:
For payments, please contact the office directly at (907) 357-6121. We accept Visa, MasterCard, Discover, and cash. We do offer payment plans. Please contact us to discuss a payment plan that would work with your needs.

Have more questions?    Get in touch

Choosing treatment via Acessa has the advantages of being an outpatient procedure so we can do the procedure and send you home a few hours later, requiring only a small incision.

The treatment for incontinence has never been easier. Sit comfortably, while fully clothed, and let the BTL EMSELLA do all the work for you.